THERE are some fast fingers at Merbein P-10

A Year 7 class was awarded third place in the Fastest in Victoria category of the Typing Tournament Quarter 1 Typing Challenge.

After spending 15 minutes of each IT class learning to touch-type with the Typing Tournament online course, it never occurred to the students or IT teacher Jennifer Donnelly that it was actually a statewide competition.

But recently Ms Donnelly received the call to say her students had come third against 759 participating classes Australia-wide.

“We have been doing it in class for three years, but because we had never won before it never clicked it was a competition,” Ms Donnelly said.

“I had always just used it as a quick quiz before we began class and it would teach them to touch-type, which is something that has been lost over the years.”

Ms Donnelly said the students were in disbelief when she first told them of their huge success.

“At first they said, ‘yeah sure’, then I brought in the trophy and they took it in turns to carry it around – they were very excited,” she said.

“The kids are now ultra-competitive and ask to do it twice a class so they can beat the other Year 7 classes, with another of our classes coming third.”

The competition is on each term with the speed and accuracy calculated per class and averaged out over four weeks.

“The students averaged about 26.9 words per minute at 97 per cent accuracy,” Ms Donnelly said.

“Potentially, they could do heaps better.” Year 7 student Tayla Pratt said the class was happy with third place.

“We were confused and excited,” she said. “We didn’t even really know it was a competition and then we won.”

Ms Donnelly is looking forward to seeing the results next term with the students now taking the competition very seriously. 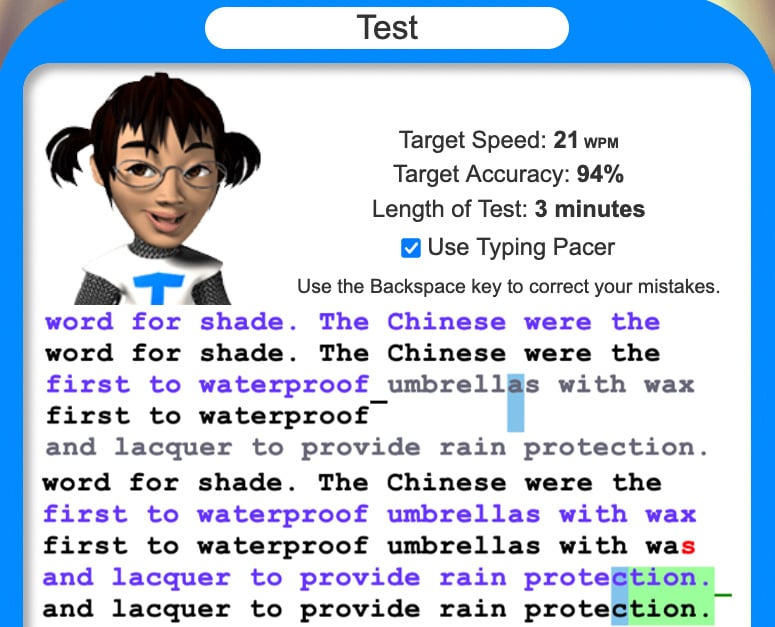 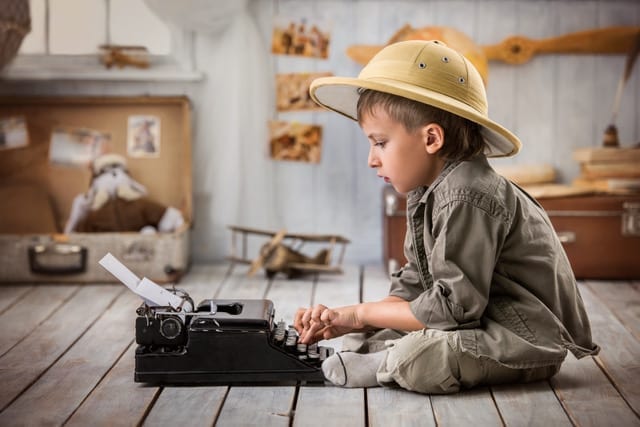 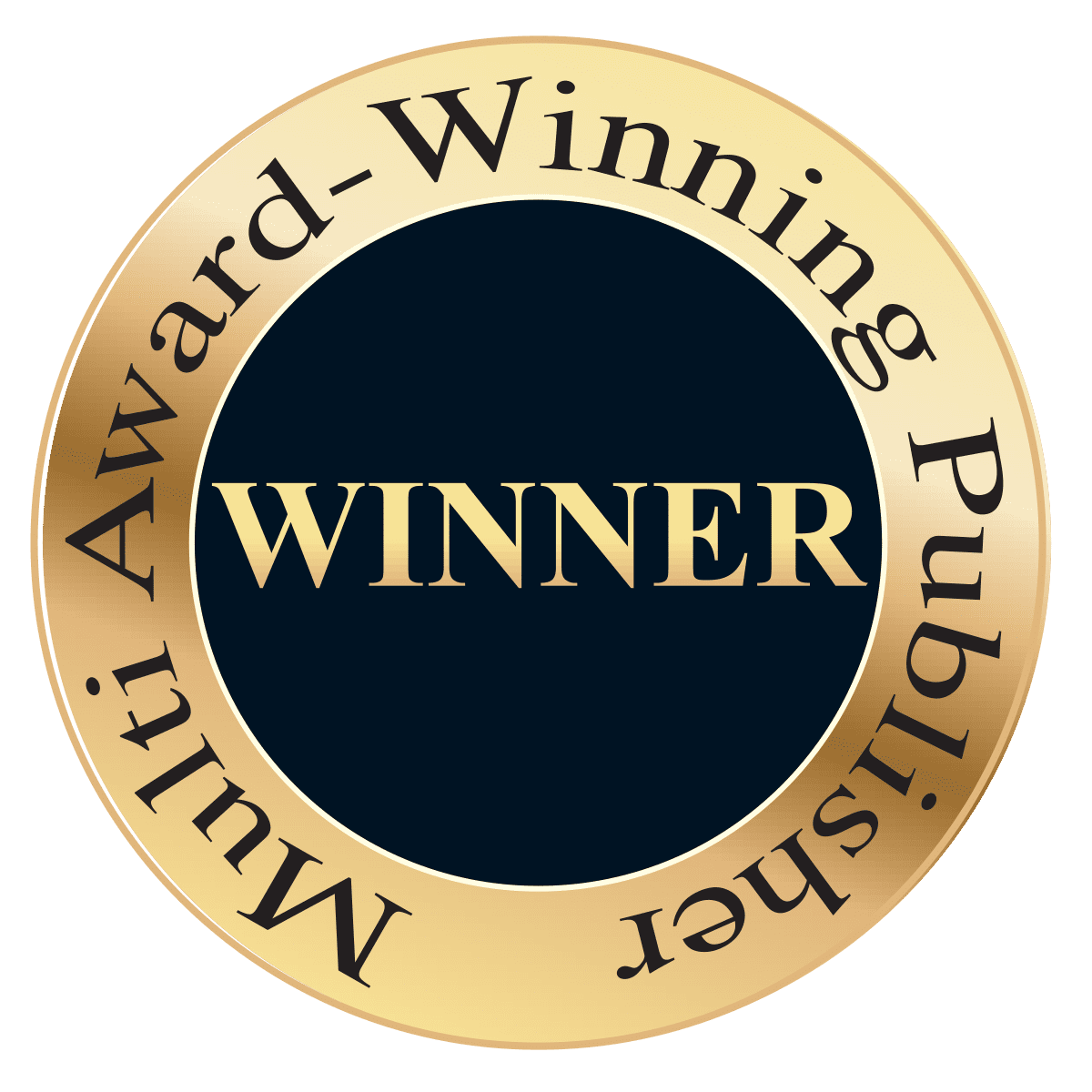 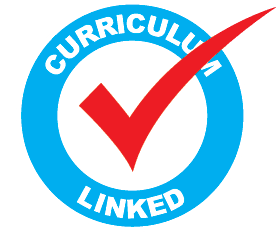 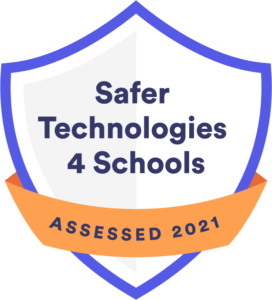