With Aussie School Fonts Plus we’ve managed to turn handwriting guides designed for children to write easily and fluently with pens and pencils into a computer fonts cognizant of the nuances of the handwriting style! We’ve done all this without modifying the original style to fit our technology. In fact we have formed the technology to mimic the handwriting. No easy task but the result is powerful and easy to use.

In addition to the all the printing fonts, Aussie School Fonts Plus uses of our SmartLink™ Logic to enable teachers to create and edit any cursive type-based material live and on the fly in the handwriting font of their choice. This incredible, ingenious innovation makes cursive (running writing) and speed loop styles really easy to replicate on the computer. 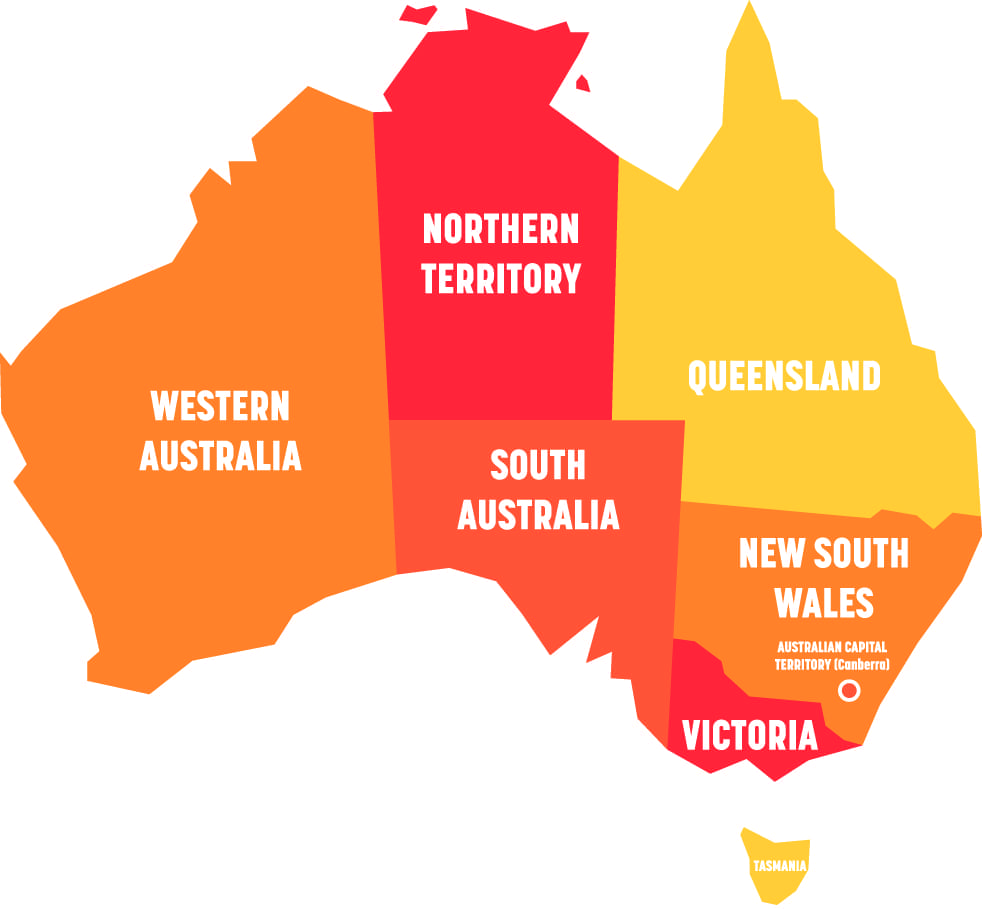 So simple to use 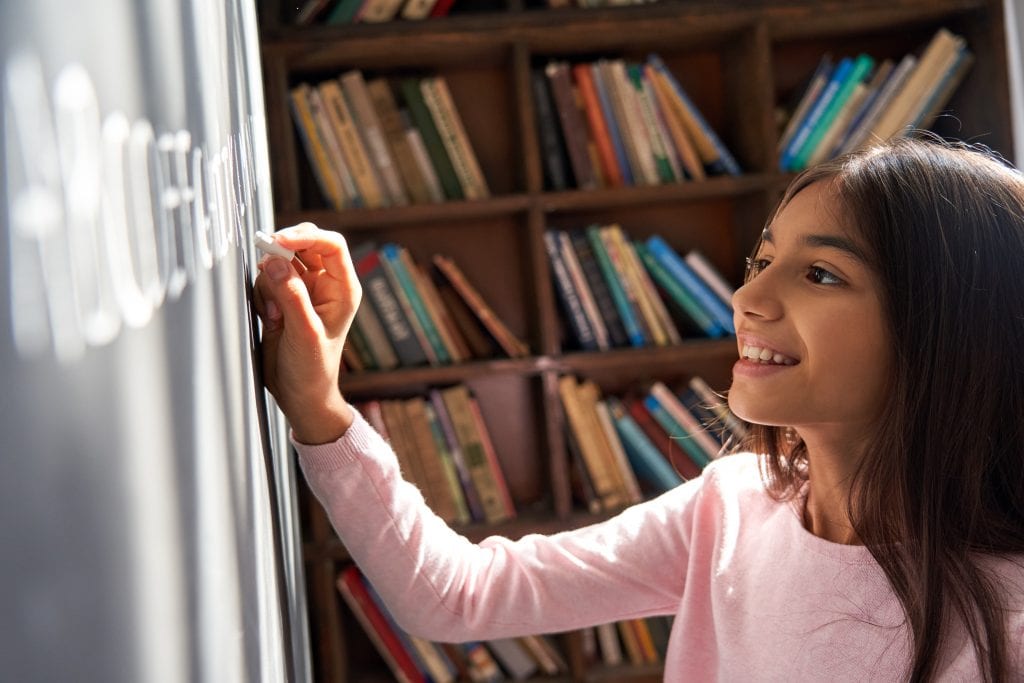 To use Aussie School Fonts Plus you simply install the set of fonts relevant to your state on your Mac or PC, open your favourite word processor, including Microsoft Word and Apple Pages, select the font variant you want to use and start typing. The magic happens live on screen with each keystroke! SmartLink™ Logic invisibly takes care of the complex matters of selecting the forms of the letters and joins live and on the fly using a library of over 1,800+ logical rules and the hundreds of glyphs (characters)! The result is perfect handwriting that accords with the latest style guides issued by the Department of Education in your State!

Use the fonts with your word processor and other software

Using Aussie School Fonts Plus with your word processor or desktop publishing software is easy. Using with Word and other software

Contains a unique Aussie School Fonts Plus School Utility Font with 70+ utility characters that you can use to build a vast variety of guidelines and slope line teaching resources. Handwriting standards are created to help kids learn to write with fluency and style. As they develop as hand writers, they move from single letters standing by themselves to simple joins and finally to speed loops. This dynamic means that it is impossible to faithfully model handwriting through fonts by simply turning each letter into a character and joining them in a mechanical way in a computer font. Handwriting guides are designed to be easy to write not easy to use on a computer. To reproduce the state-defined handwriting styles in a font is a complex task requiring a solution that adapts to context. Exactly what Aussie School Fonts Plus has done!

The essential tool for teachers 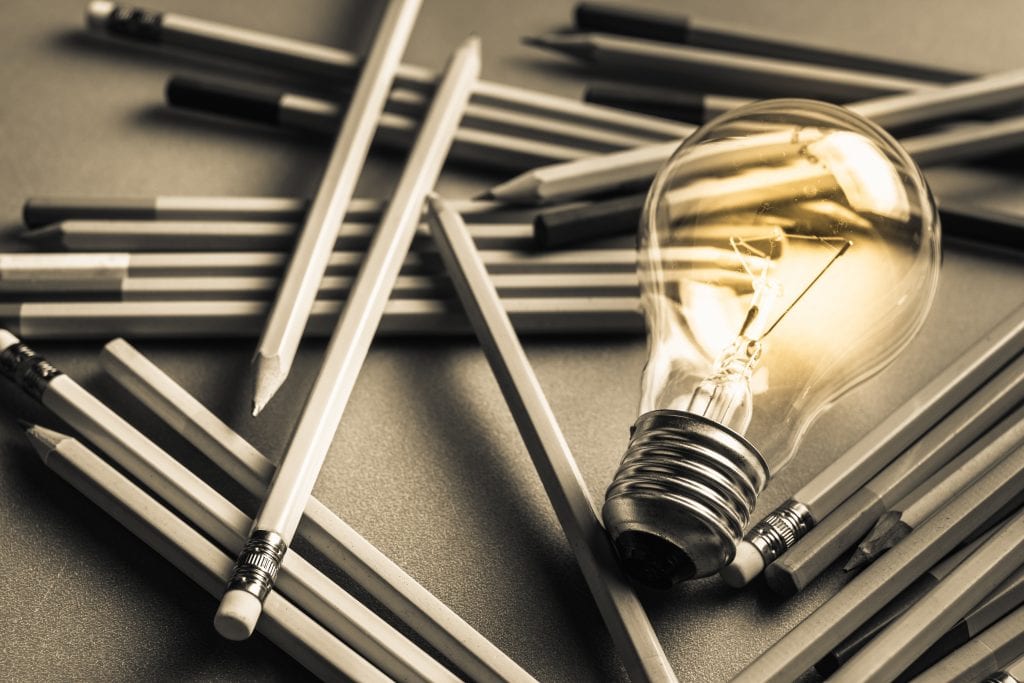 Using Aussie School Fonts Plus teachers can quickly and easily create their own handwriting material in the designated font for their state in print, pre-cursive, cursive or speed loop variants. Create and edit in a flash Aussie School Fonts Plus allows you to edit your creations instantaneously. It seems incredible but when using the cursive and speed loops fonts the forms of the letters and joins adjust in front of your eyes as you edit your work. You can delete or add letters to work, copy and paste, spell check and even apply outline, guideline or arrowed variants of the font. It is truly incredible!

Samples of the fonts in Aussie School Fonts Plus

Detailed information for the font sets for each state

224 OpenType fonts in total with 28 for each State or Territory including ACT, NSW, NT, QLD, SA, TAS, VIC , WA covering: Perfect joins as you type!

Our SmartLink™ logic, used in the cursive and speed loops fonts, dynamically and instantly selects multiple variants of letters and joins live as you type, to give perfectly styled,seamless handwriting live. Its fontastic!

We have done the impossible!

We’ve managed to turn handwriting guides designed for children to write easily and fluently with pens and pencils into a computer font cognisant of the nuances of the handwriting style! We’ve done all this without modifying the original style to fit our technology. In fact we have formed the technology to mimic the handwriting. No easy task and it’s so easy to use!

What goes on as you type?

An Aussie School Font Plus Cursive or Speed Loop font contains up to 390 different glyphs (characters) to represent the 26 letters of the alphabet and their joins. Each time you type a letter the font intelligently assesses its relationship to the letters either side of it and dynamically substitutes the appropriate glyphs for the context. For example, to make sure that the ‘w’ and the ‘e’ in “wet” join correctly the technology dynamically selects a version of the ‘e’ and its corresponding join that links it all seamlessly together. The same logic easily accommodates the differences that arise in the joins needed for ‘le’ in ‘least’ and the ‘we’ in ‘west’ or the ‘ro’ in the ‘row’ compared to the ‘to’ in ‘tow’. It’s complex but it all happens seamlessly on the fly!

Aussie School Fonts Plus is different to other fonts

Some states publish rudimentary fonts as a basic guide but they only have a single undeveloped character set and are never able to link. Over the years other publishers have tried to produce dynamic, linking fonts but the results fall far short of the standard achieved in this monumental project!

Use Aussie School Fonts Plus at Home 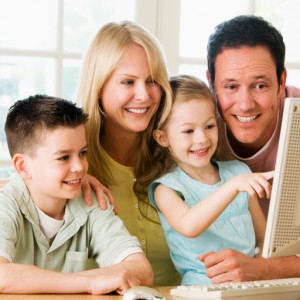 Aussie School fonts Plus gives teachers the vital tools they need to impart the essential skill of handwriting to children of all ages. It gives full support for all of the National, State and Territory handwriting guidelines.

The National Curriculum requires that students commence learning to write by producing upper and lower case letters and progress through the years to write fluently and legibly with developing automaticity (see below for the relevant ACARA Content Descriptors). This is accomplished at a state and territory level by each of the education authorities prescribing the style of handwriting to be taught in their schools. Each font has been meticulously designed to represent the relevant state guide. Starting with Print characters and moving to PreCursive and then to Cursive all the tools are there to make teaching so much easier. Once the foundation is formed then the Speed loops version of the fonts will encourage the development of fluency and speed. Our SmartLink™ Logic built right into the Cursive and Speed loop fonts allows you to create and edit your text live and on the fly with perfect joins every time. Aussie School Fonts Plus it truly amazing. Aussie School Fonts Plus fully covers the scope of the handwriting activities described in the National Curriculum and interpreted in the state guidelines.

The Aussie School Fonts Plus renditions of the various state styles are based on the following materials:

Use Aussie School Fonts Plus in your class/school to: 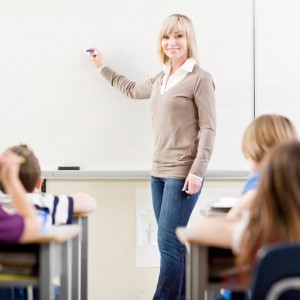